What is the Northern Sea Route?

ON AUGUST 23RD the Venta Maersk left the Far-Eastern Russian port of Vladivostok on a journey of great significance. Sailing via the East Siberian and Laptev Seas, and due to arrive in St Petersburg on September 27th, the Venta is following a route that marks the latest development in maritime transport in these northern climes. The specially strengthened vessel is the world’s first container ship to venture into the Russian Arctic. The voyage is only a trial. Its aim is to gather data and determine whether the route is feasible, rather than actually to seek a commercial alternative to Maersk’s existing routes. But experts also interpret the venture in light of growing international interest in the Arctic.

In the past decade melting ice-sheets have opened up previously inaccessible Arctic shipping lanes. China’s state-owned shipping company, COSCO, is among the most active players. Since 2013 it has completed more than 30 journeys in the region. And China has poured money into the building of infrastructure along Russia’s Arctic coast and into its oil- and gas-wells there. But for China the Arctic is just one part of a bigger game. The stakes are higher for Russia: 30% of its GDP depends on the region. “Russia’s future lies in the Arctic,” says Malte Humpert, a senior fellow at the Arctic Institute. “It will become an essential corridor to extract and transport resources to Asia and Europe.” And for now Russia can set the rules. After all, it is through its territorial waters that the Arctic’s most trafficked shipping lane, the Northern Sea Route (NSR), passes. 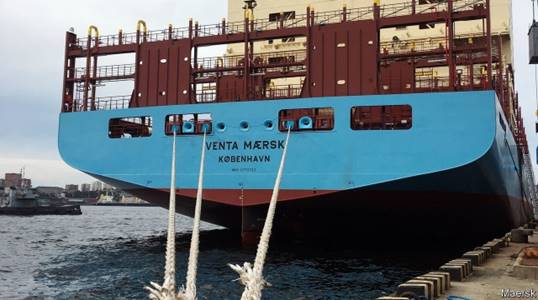 The NSR runs from the Barents Sea, near Russia’s border with Norway, to the Bering Strait between Siberia and Alaska. Ships sailing through the NSR need the permission of Russian authorities, who collect transit fees and provide escorting icebreakers. The NSR has been touted as a potential rival to the Suez Canal because it could dramatically slash some journey times between Asia and Europe. For example, a ship travelling from South Korea to Germany would take roughly 34 days via the Suez Canal and 23 via the NSR. But the Arctic route has drawbacks: a navigation season of three to four months each year, unpredictable ice conditions, high insurance fees, costly specialised vessels, and a lack of search-and-rescue teams and support infrastructure. These are some of the reasons why experts believe that the NSR will not become an economically feasible alternative before 2040.

While the NSR might never rival the Suez Canal as the main artery for cargo between Europe and Asia, it could still be important for the shipping of fossil fuels. To be commercially viable, large container ships using the Suez Canal route need to make deliveries to several customers along the way. This business model is unfeasible in the sparsely populated Arctic. But it does make economic sense for oil and LNG tankers to serve single markets, without intervening stops. The Arctic route is well suited to this kind of shipping. The prospects of the NSR would also improve if the world should become less stable. More piracy around the Horn of Africa, more congestion in the Strait of Malacca, more terrorist attacks in the Suez Canal: all render control of the Northern Sea Route strategically important. Facing little competition from America, Russia and China will have the upper hand.

Historical landmarks and the title 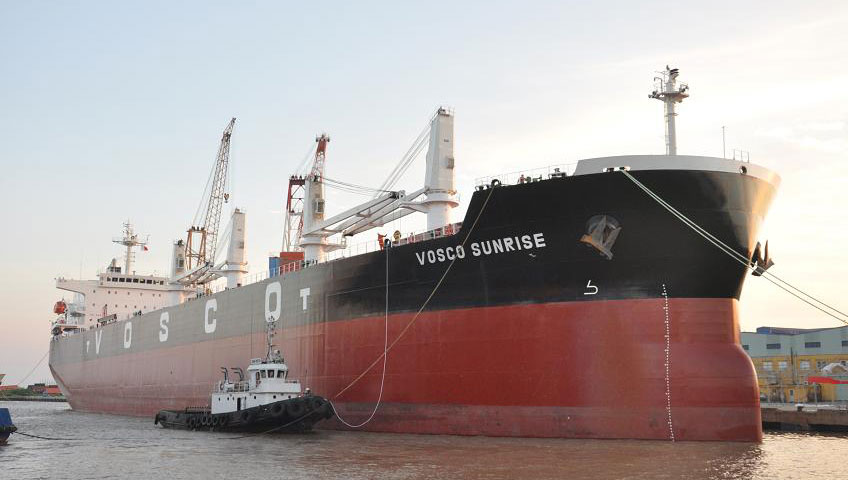 VOSCO are operating a fleet of bulk carriers and dry... 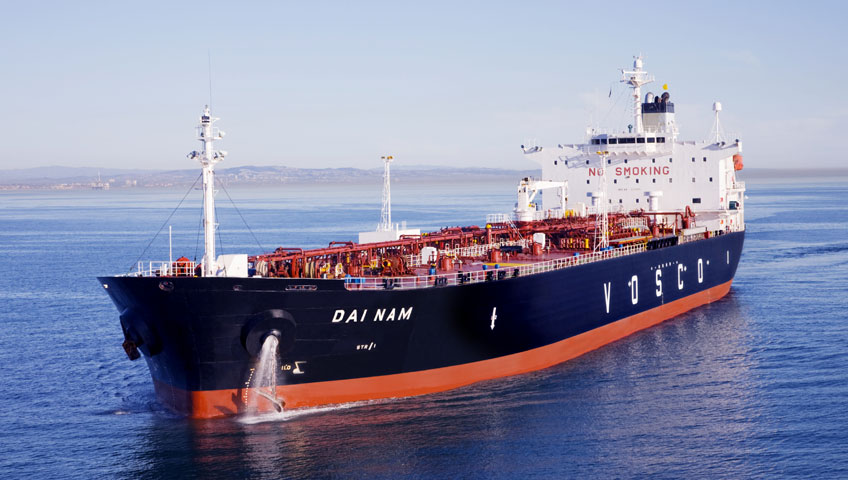 Transportation of liquid oil products, with a fleet... 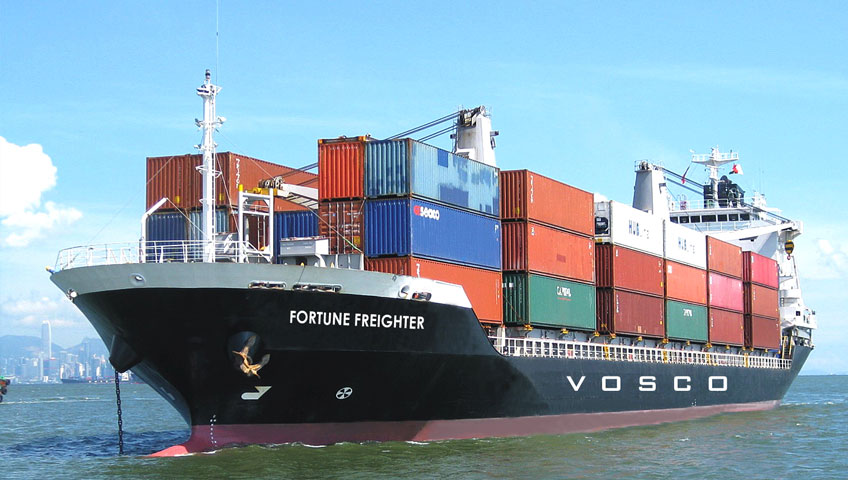 The twice a week container shipping services that connects... 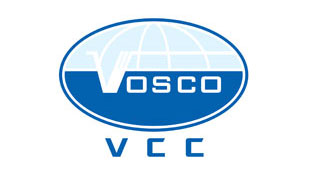 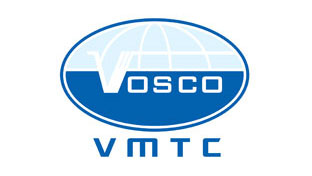 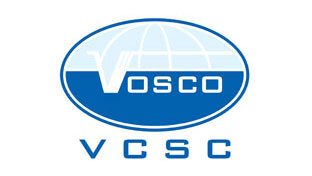 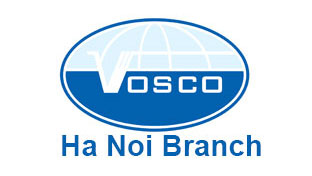 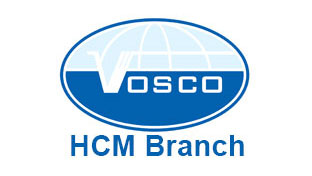 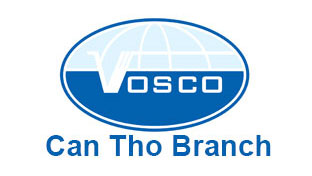 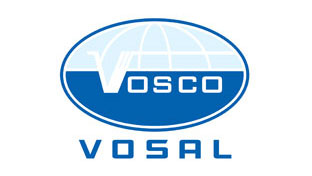 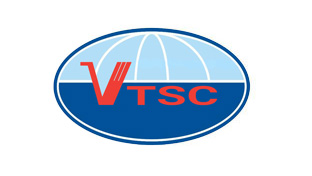 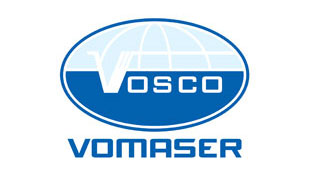 Rules and regulations of VOSCO

Aiming all efforts at being recognized among the customer’s...